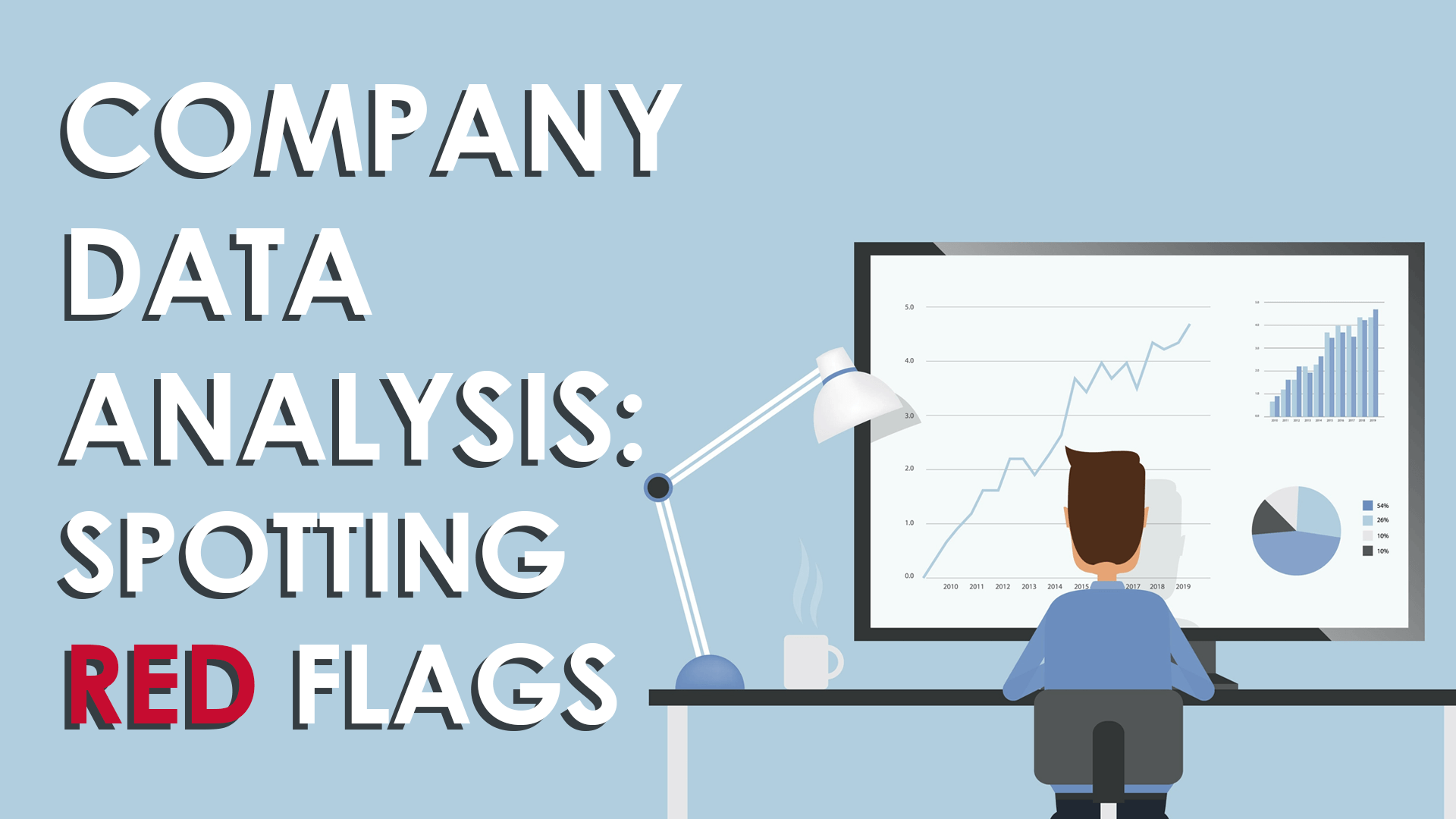 The value of data analysis in Excel when working in private equity. Sometimes you need to look beyond the LBO model. 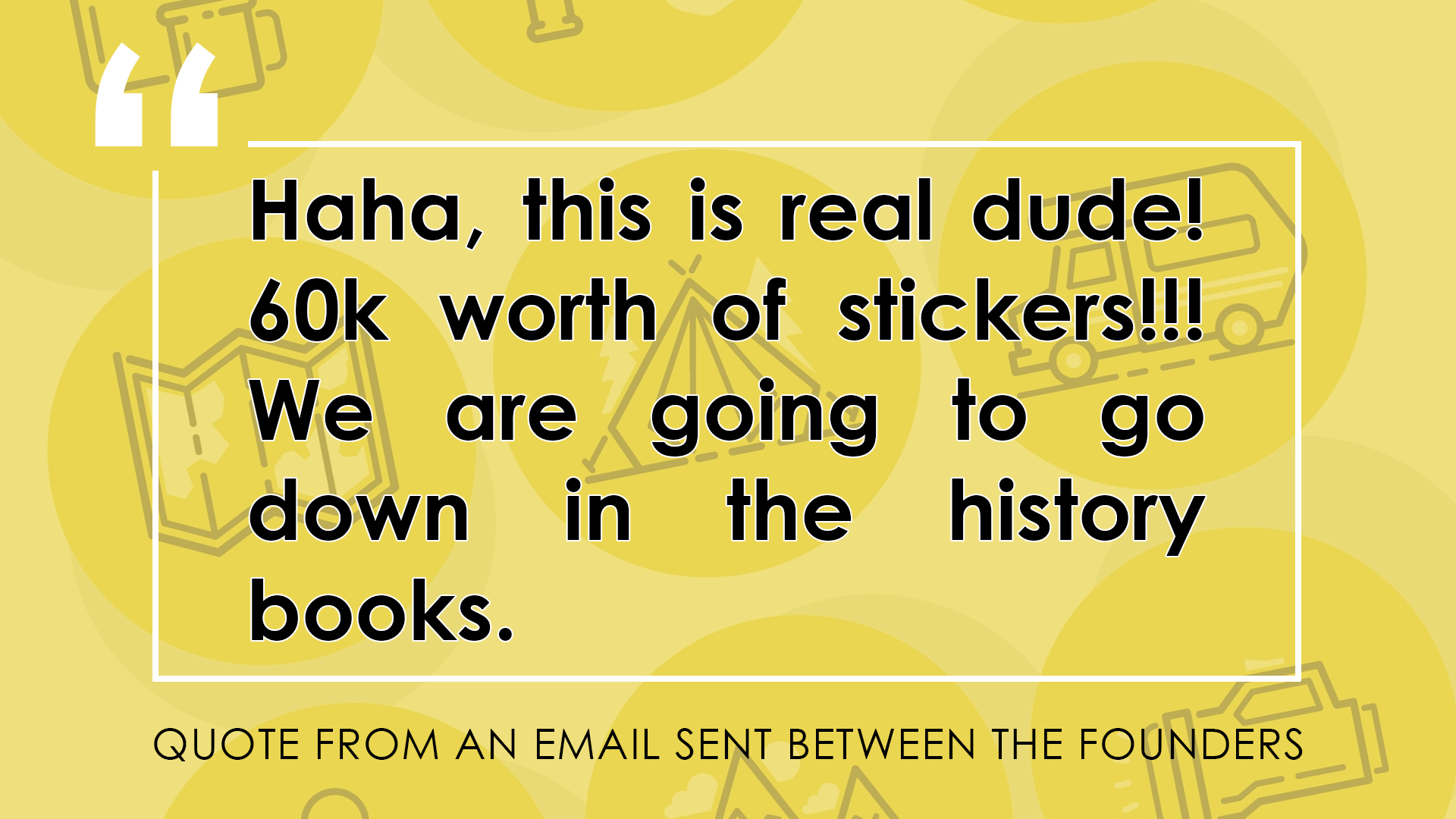 An example of an earnout as a cautionary tale. This story is a great example of why earnouts need to be carefully structured.

Earnouts in M&A transactions should be carefully evaluated. In this post we will explore the components to be aware of in negotiation. 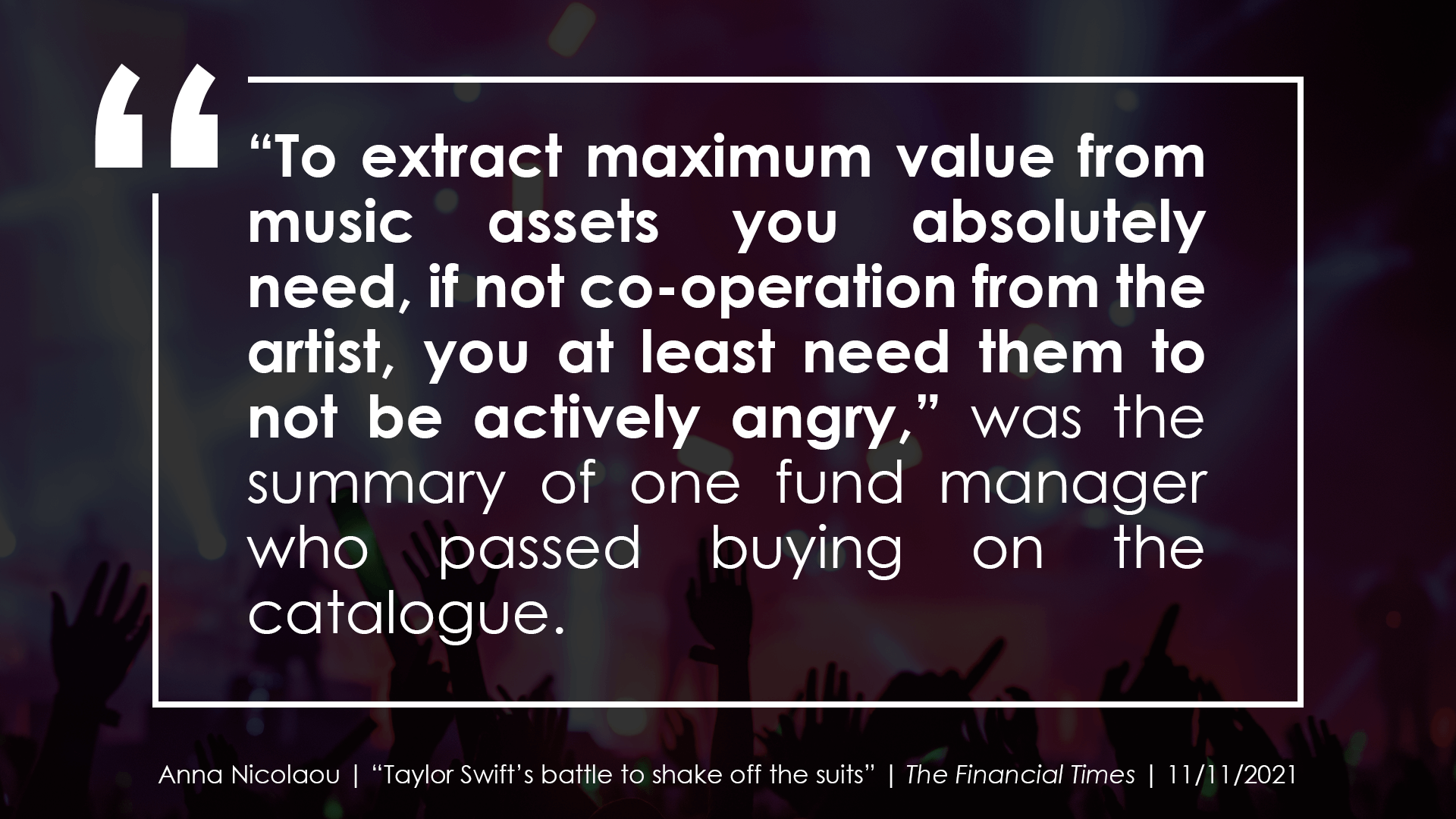 Taylor Swift may be the most viral example of an attempt to destroy earnout value. If you have access to the internet, then you likely know that Swift was furious when she learned that her first six albums had been sold without her knowledge. Read on to learn how she responded.

What is an Earnout? 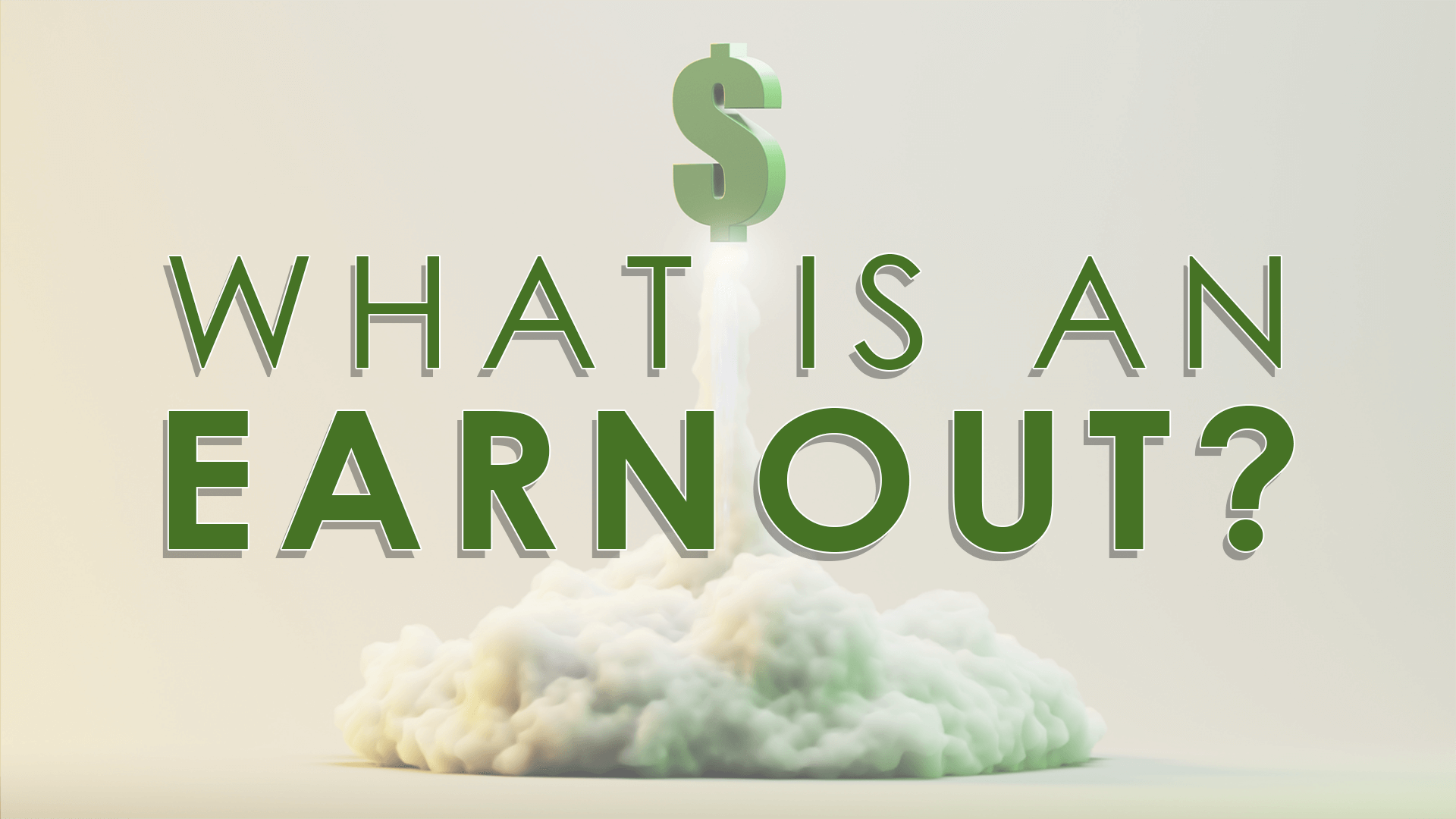 In a private equity transaction or M&A deal, an earnout is a contractual provision stating that the seller of the business is entitled to additional future compensation based on the performance of the business post-acquisition.