What is CAGR? Making Sense of a Commonly Used Metric

Context: I recently received a message from a subscriber asking if I could explain the CAGR formula. He said that he had used it in one of his models, and when he looked it up online there was no explanation for the math. His response: “Welp, if you say so formula…” So I thought I would take a moment to explain the formula. 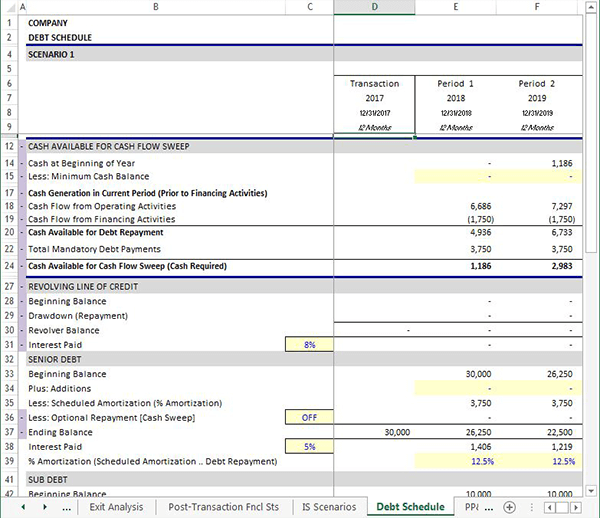 We are in the process of developing the next collection of videos and models for the Leveraged Buyout Model series. This new collection will cover the following topics: 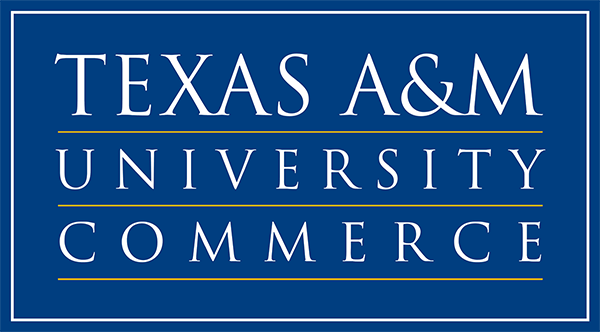 In early 2016 a professor of finance at Texas A&M University-Commerce used ASimpleModel.com to introduce 120 graduate students to financial modeling. At the conclusion of the class he required each student to write a review of the website. Positive or negative, it did not matter, students were free to respond openly.

Determine the Proceeds Required to Achieve a Specific IRR

Q: “I have a case study interview next Monday; I will be asked to calculate the cash flows necessary to meet a certain IRR hurdle rate. Can you please provide me with instructions as to how to do so – cant seem to find a succinct answer online!”

Exclude Zeros When Taking an Average in Excel

I have received this question via email a few times, so I thought it might be helpful to write a short post on this topic. To take an average and exclude all zeros in a selection use the following formula: