What is Private Equity: Two Examples of Leverage

This post is Part 2 of an introduction to private equity. In this video we will explore how leverage can both create and destroy value. To highlight the benefits and dangers of excessive leverage two examples are included below in both video and text format. The first was a wild win for investors in the early 80s, and the second a modern-day private equity horror story.

The acquisition of Gibson Greeting Cards Inc. (Gibson) is one of the best examples of using leverage to make money in private equity. In 1982 a private equity firm purchased Gibson, which, and this may not be a surprise, published greeting cards. The firm paid $80 million, but borrowed $79 million to make the acquisition. The transaction closed with only $1 million of equity invested, $660,000 of which was split between two of the partners of the firm.
The private equity firm took the company public in a stock offering that valued it at $290 million sixteen months later. The two partners realized a return of 200 times their invested capital, turning an initial investment of $330,000 into $65 million each. This transaction instantly became legend and is credited as one of the variables that convinced Steve Schwarzman to pursue a career in private equity.
It should be noted that this amount of leverage would be difficult to secure today, but it is a tremendous example of how returns can be enhanced when an investment performs. The counter is what happens when leverage is aggressively applied in the wrong scenario. 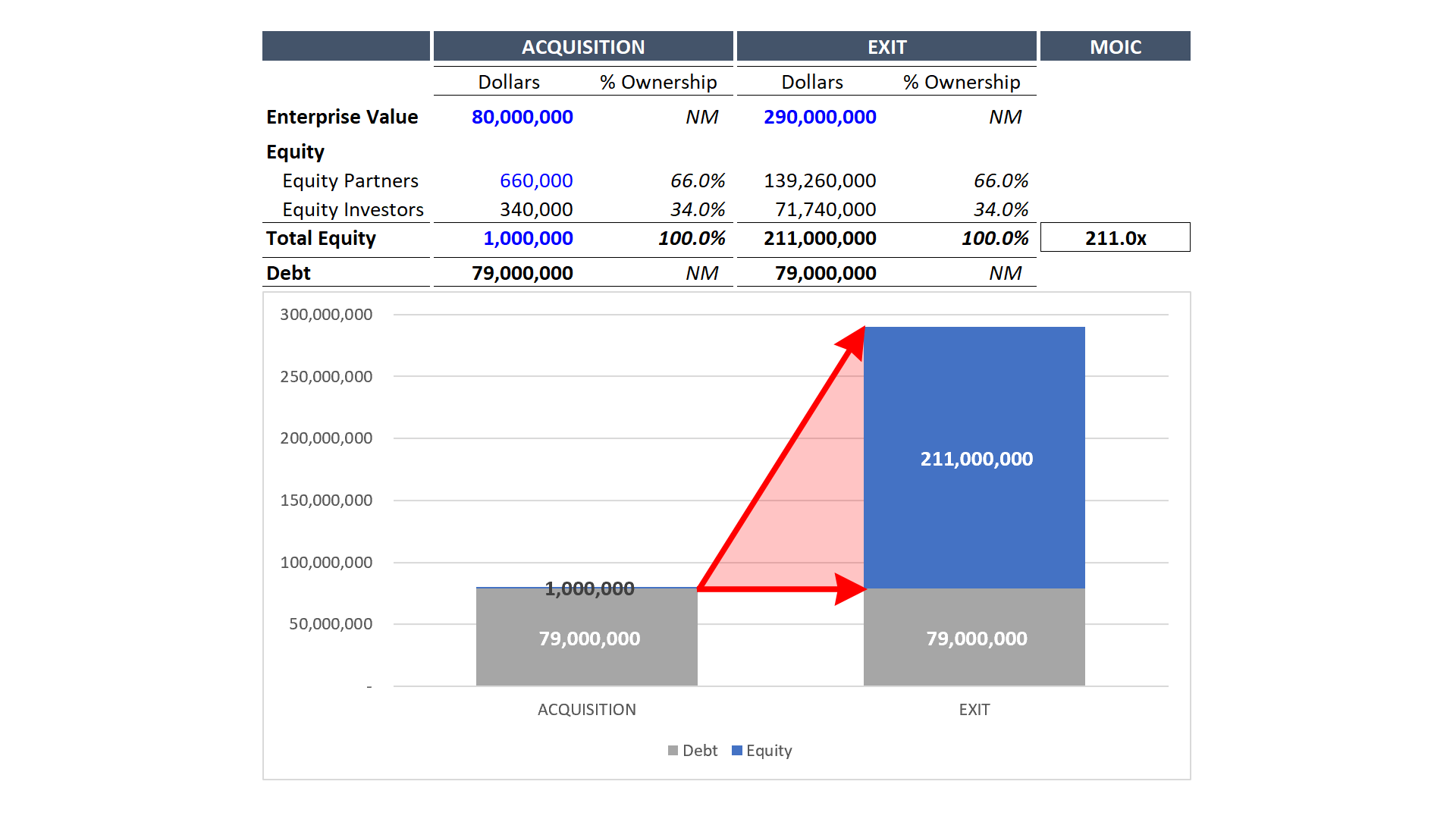 Leverage Destroys Value: 0x Return on Capital
Private equity funds typically apply leverage to each portfolio company individually to diversify away from the risk that any single loss will affect the rest of the portfolio. Unfortunately, EnerVest Ltd., a $2 billion private-equity fund, learned first-hand the risks of applying leverage to a levered portfolio of investments. The fund used $1.3 billion of debt across the fund (beyond the leverage used in the investments themselves) to increase the amount of capital it could deploy in energy investments.
Unfortunately, the fund had two variables with the capacity to affect all of its investments simultaneously: (1) the aforementioned debt, and (2) the price of oil. When the price of oil started to plummet in 2014 the firm began to realize losses that ultimately could not be sustained. Per an article in The Wall Street Journal, it may be the largest private equity fund loss to date: “Though private-equity investments regularly flop, industry consultants and fund investors say this situation could mark the first time that a fund larger than $1 billion has lost essentially all of its value.”
Introduction to Private Equity Series:
Part 1: PE Defined | 3-Statement Model vs LBO | Benefits of Leverage
Part 2: How Leverage Can Create and Destroy Value
Part 3: How to Determine the Appropriate Amount of Leverage
Part 4: Private Equity Participants | Independent Sponsor | Private Equity Fund 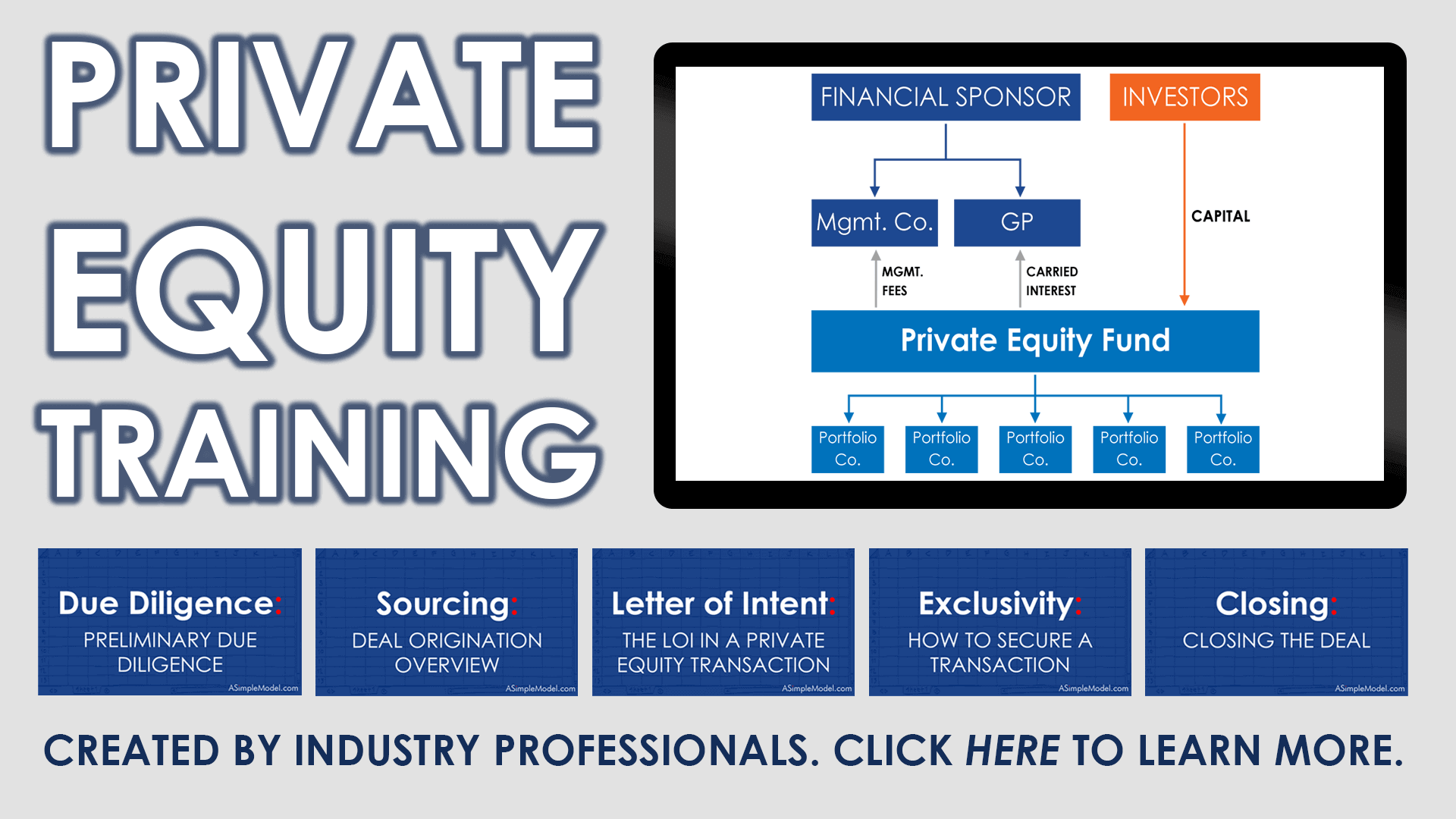