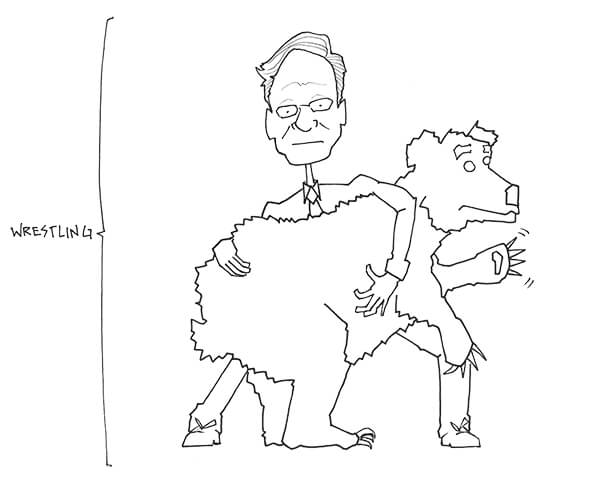 Great investors tend to be excellent at asking the right questions. In his book The Warren Buffett CEO, Robert Miles tells the story of the CEOs responsible for Berkshire’s history. The material is incredible, and much of it collected through first-hand research. Within these accounts, it is also fascinating to read how the CEOs came to meet Buffett and become part of the Berkshire family. What I wanted to share from the text is the question he posed to himself in deciding to acquire the Nebraska Furniture Mart from founder Rose Blumkin (Mrs. B):

“ One question I always ask myself in appraising a business is how I would like, assuming I had ample capital and skilled personnel, to compete with it. I’d rather wrestle grizzlies than compete with Mrs. B and her progeny. They buy brilliantly, they operate at expense ratios competitors don’t even dream about, and they then pass on to their customers much of the savings. It’s the ideal business–one built upon exceptional value to the customer that in turn translates into exceptional economics for its owners.”

I thought it was a terrific quote, but what was most amazing to me is the manner in which Buffet’s grizzly wrestling claim is validated in a subsequent chapter:

The Furniture Mart dominates the market to such an extent that when Dillard’s, one of the most successful department store chains in the country, opened a store in Omaha, it chose not to have a furniture department. “We don’t want to compete with them,” chairman William Dillard said, referring to the Furniture Mart. “We think they are about the best there is.”