How to Become a CFO

Interested in the CFO role? I recently interviewed two talented individuals on what it takes to join the c-suite. Amazingly, under their leadership, both of the companies these two CFOs worked for grew from double digit millions of revenue to well over $1 billion of revenue. One company grew organically and the other largely via acquisition, which provides for two interesting perspectives.

I have known them both for years, and I was delighted when they agreed to be interviewed. You can find their bios below (names have been changed to fictitious characters from the movie Wall Street).

Bud Fox: Fox has held the CFO role at three distinct companies across various industries. He joined [Company A] in 2011, and saw it grow from a lower-middle-market company to north of $1 billion in revenue.

Gordon Gekko: Gekko’s experience includes a variety of leadership positions. Most recently he was the CFO of the fastest growing [industry] company in the country (grew from $50 million to $1.75 billion in 7 years). He is also an adjunct professor of finance.

The PDF available for download details both interviews. The topics addressed are summarized below:

The Base Requirement: The foundation, as described by Fox, is a thankless job that must be perfectly executed. The critical work, unnoticed by the rest of the organization, is the effort required to close the books, work with auditors, and produce information (examples, but not an exhaustive list).

Information: The CFO role is a bridge between finance and the rest of the company. In that vein it’s important to interact with all functions within the organization.

Recruiting: A strong recruiting practice is necessary to have the confidence that the basic functions will continue seamlessly if the CFO is promoted from within.

Technology: On this topic the response was simple and nearly identical on both calls; invest in technology early and often. “Don’t ever skimp on technology.”

Day One on the Job: What is your immediate priority day one on the job as the CFO of a new entity? Fox and Gekko had different reactions, which are outlined in the PDF document.

Going Public: The notes conclude with some commentary from Gekko on the subject of when to go public. 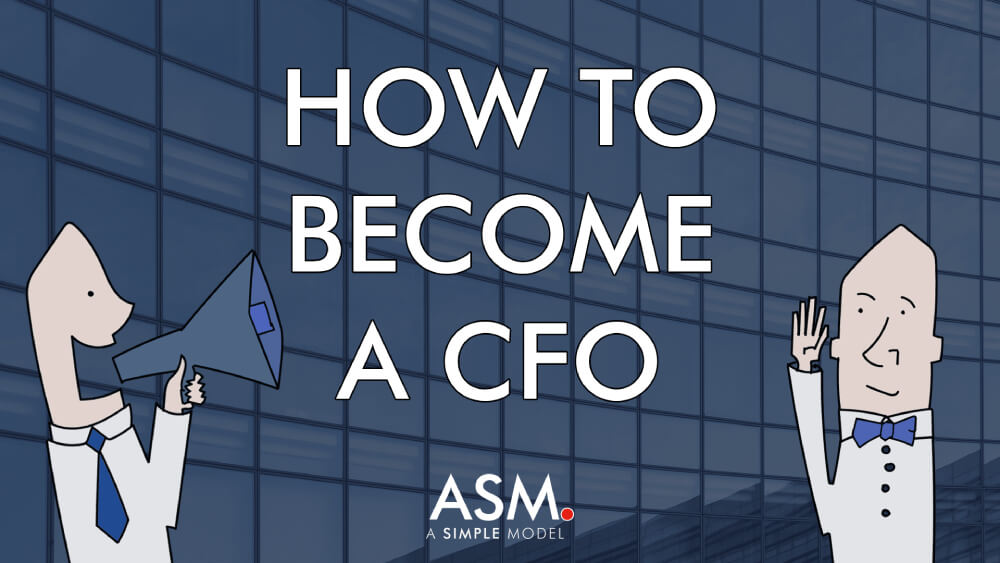