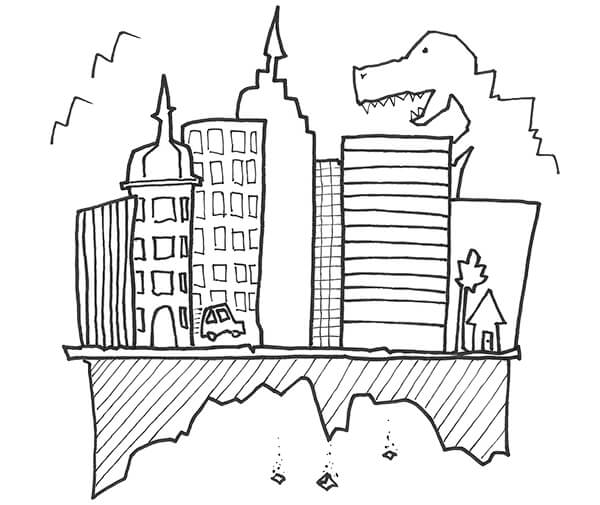 The most significant step taken after New York City’s near-bankruptcy in 1975 was to curb creative-accounting practices. How was that accomplished? Through a state requirement that the city balance its budget in accordance with generally accepted accounting principles. The city has not had a fiscal crisis since.

Sadly, no other local government chose to follow the example of New York City, a choice that has led to chronic shortfalls.

States and cities also sell assets and treat the proceeds as operating revenues, in effect selling off the family silver to stay afloat.

In 2009 Arizona sold its capitol buildings for more than $700 million. In 2008 Chicago leased its parking meters for 75 years for nearly $1.2 billion. In 1991 New York sold Attica Prison for $200 million to itself through a bond issuance, providing a temporary revenue boost but costing the taxpayers far more in the long run in interest. While state constitutions contain various balanced-budget clauses, they generally don’t define revenue or prevent such creative accounting.

Of course the problem here is that a one-time gain is recorded as recurring revenue, and in the process the city has fewer assets moving forward. Take this out of context and assume you own a pizza delivery company. If in one period you sold all of your trucks you could record fantastic revenue growth for that period, but in the next period you would be out of business.